Founded as a government-owned company by the Law of Japan Petroleum Exploration Co., Ltd.

Discovered the Biratori oil field in Hokkaido, the first oil field discovered by JAPEX (in production from 1956 to 1961)

Expanded the operation range overseas by revision to the Law of Japan Petroleum Exploration Co., Ltd.

Reorganized as a private company by separating from JPDC

Discovered the Aga-oki oil and gas field in Niigata, the first ever offshore oil field discovered since the establishment of Japex Offshore Ltd. (In production from 1976 to 1998) 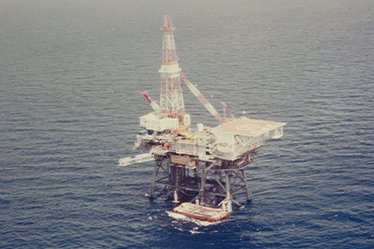 Discovered Iwata-oki oil and gas field in Niigata (Commenced production in 1990, still in production and operation) 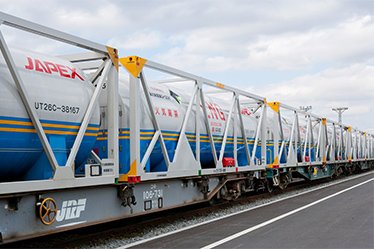 Listed on the First Section of the Tokyo Stock Exchange

Participated in the Kangean project in Indonesia

Commenced production of crude oil of the Garraf project in Iraq