Well stimulation technologies use mechanical or chemical methods to artificially create channels that facilitate the flow of fluids in order to extract economically viable quantities of crude oil and natural gas from formations with low flow characteristics, such as shale (tight) formations.

Fracturing is a technology that involves pumping a large volume of water from a well into a shale formation (tight formation) at once, causing formation fracturing. Geological fracturing forms cracks in solid rocks and extracts the oil and natural gas contained in the rocks. 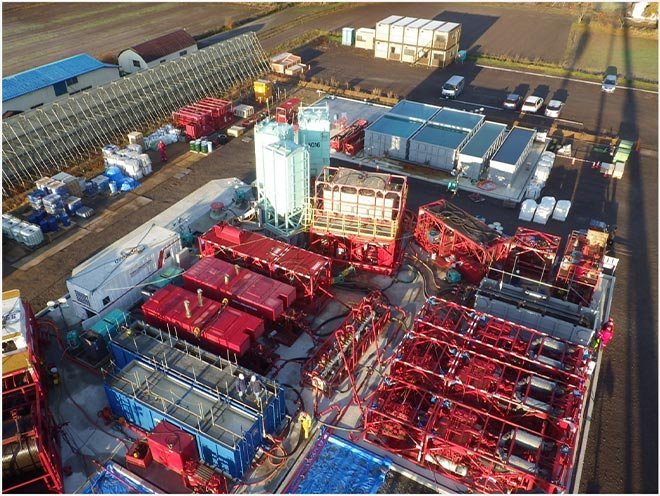 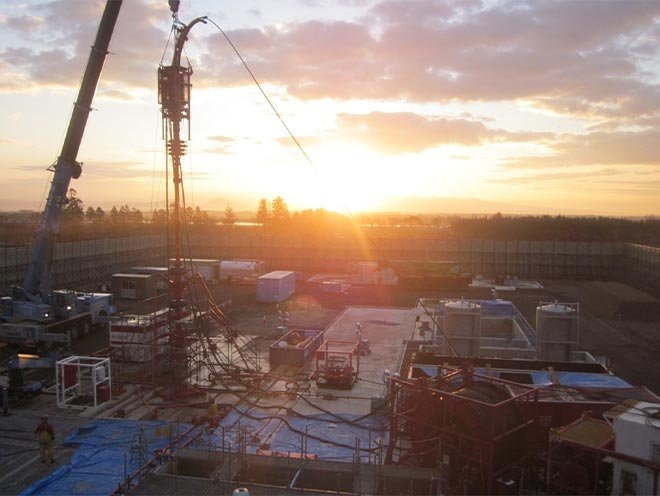 The hard rock (shale) forming the shale formation (tight formation) also has some areas where natural cracks have developed, but they may have become clogged with minerals over the years.

Acidizing is a method of extracting oil and natural gas by injecting acid into specific minerals that are easily dissolved by acid and form channels after dissolution.