This is a project to develop and produce mainly natural gas in Kangean Block offshore East Java of Indonesia.

JAPEX acquired interests in the block in 2007 through an investment in Energi Mega Pratama Inc. (EMPI) to participate in the project.

We dispatch our staff to Kangean Energy Indonesia Ltd. (KEI), an EMPI subsidiary and operator. We have played a leading role in the formulation of development plans and development work in the block, and are accumulateing technology and experience in the development and production of offshore oil and gas fields. 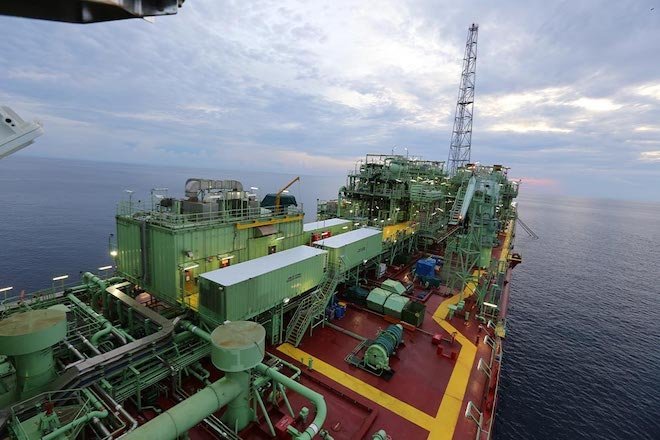 * Events after our participation only