JAPEX aims at early practical application and commercialization of the CCS technology using the technologies and know-how we have cultivated by oil and gas E&P (exploration, development and production).

CCS is a technology to capture CO2 emitted from plants, power plants and other facilities before it is emitted into the atmosphere, and inject it deep underground for long-term storage.

Practical use of this technology requires surveys for geological formations suitable for injecting CO2, drilling of injection wells, and establishment of technologies and know-how for long-term stable storage.

Background to the Need for CCS

Initiatives toward Practical Use of CCS

CCS is considered one of the most practical, reliable, and safe methods to go carbon neutral.

In Japan, CCS has been discussed as one of the future issues in the basic energy plan since the 2000s. Since the 2010s, it has been incorporated into the government's CCS demonstration project, where verification and technology development for practical use have been promoted.

This test is conducted as part of the government's demonstration project to validate a large-scale injection of CO2 under the seafloor off the coast of Tomakomai City, Hokkaido. Japan CCS Co., Ltd. (JCCS), a project company funded by private companies including JAPEX, has been commissioned by the government to perform this test. 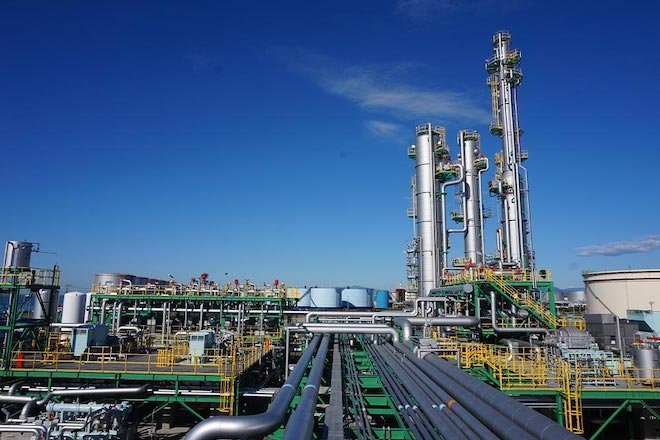 JAPEX has been participating in the government's verification test as the largest shareholder of JCCS. We also provided the technologies and know-how that we have cultivated through our oil and natural gas E&P operations, such as those for understanding the subsurface structure, estimating rock properties, drilling injection wells, and monitoring the subsurface through production and fluid movement simulations and elastic wave exploration.