JAPEX has decided to end our participation in the project in July 2021 and completed to transfer the share of an operating company in September 2021.

Please note that the information in this page is as of July 2021, when JAPEX had decided to end our participation in the project.

This is a development and production project for oil sands layer at the Hangingstone leases in the Province of Alberta, Canada.

JAPEX has decided to transfer all of its shares of an operating company, Japan Canada Oil Sands Ltd. (JACOS), to HE Acquisition Corporation in July 2021 and completed its transfer in September 2021. 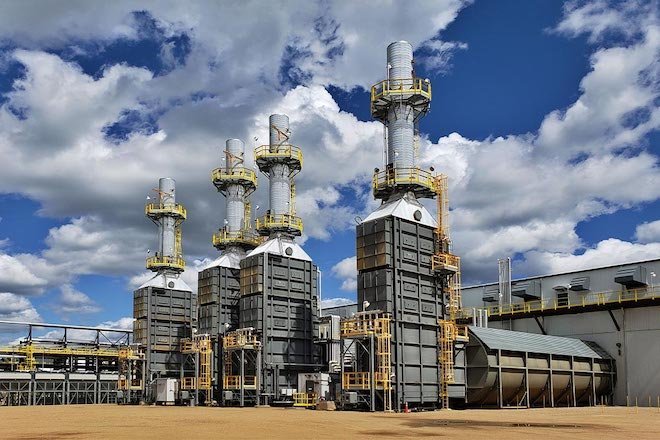 Outline of the SAGD Method

In the SAGD method, a pair of horizontal wells are first drilled. Steam is then added to the upper well to heat the oil sands layer, and the bitumen, which flows fluidly through the layer, is collected and produced in the lower well.